The Pride Parade on Saturday 22nd November 2014 was spectacular. This parade occurs once per year and is the Western Australian equivalent of the Mardi Gras in Sydney. My sister (Anne), a friend (Alex) and I went to watch the parade and attend the garden party afterwards. We all enjoyed ourselves. A few photos taken at the parade are below. I am in the bottom photo, along with two people in fabulous costumes!

Many floats were driven slowly through streets of Northbridge, the main nightlife area of Perth, the capital of the State of Western Australia (WA). People on the floats looked enthusiastic and were welcomed by many people lining the streets and cheering. The atmosphere was overwhelmingly supportive of gay/LGBT+ people and issues. There were magnificent costumes worn by people on the floats and those marching in the street. There were also many fascinating decorations, including balloons in the colours of the rainbow. It was temendously noisy and exciting to watch the parade; a celebration of pride in being gay/LGBT+ and acceptance of this by the wider community.

The organisation responsible for the parade, Pride WA, had their origins in 1989. For more information on Pride WA and their events and activities, please see their website: http://www.pridewa.com.au The first Pride Parade in Perth was in 1990. More information on the history of the parade is at the following links from the OUTinPerth and Pride WA websites: 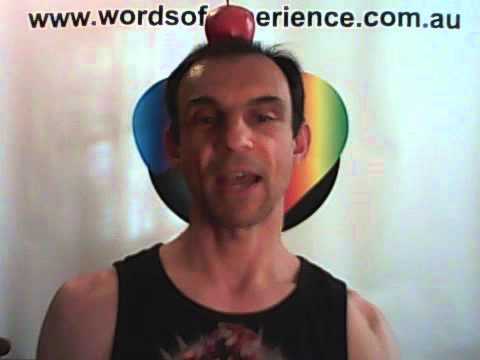 Introduction to My Second eBook, of Short Fiction Stories

Relics from Ancient Afghanistan at the Western Australian Museum in Perth

Will the author remain single for life?